Johannes‘ company Auve Tech is working on a disruptive car concept: Small and self-driving shuttles to be used for the last mile of the daily commute in urban areas, powered by hydrogen or batteries. Initially started as a students‘ project at the University of Tallinn, Auve is now already testing some battery electric vehicles on public Estonian roads and is working on improved and hydrogen-powered versions of the concept.
Johannes shares his ideas and visions with us in this elucidating episode of the Hydrogen Bar Podcast.
Part 1 of 2. 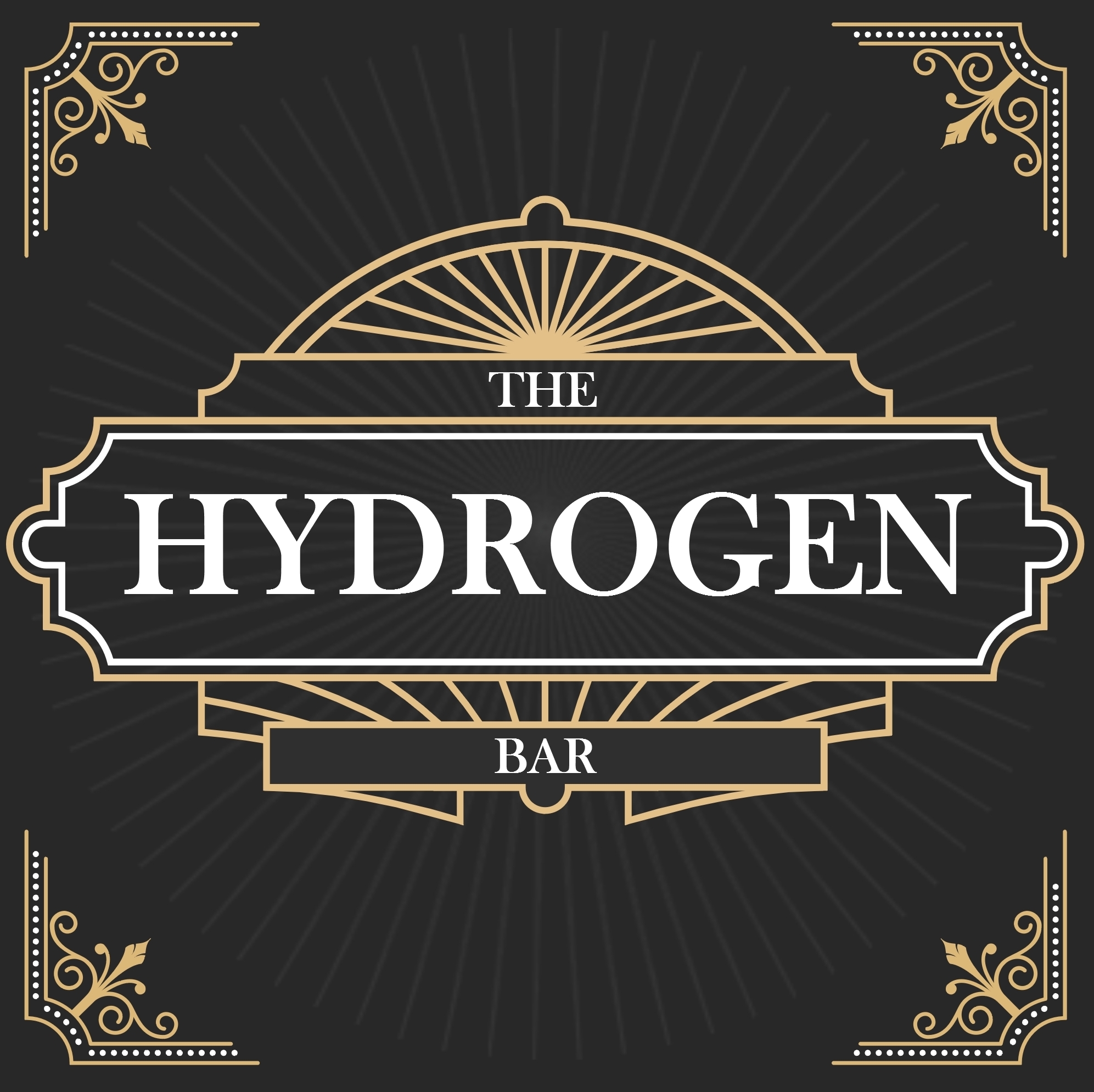